3 Ways to Take a Stand Against Gun Violence

Posted on: Wednesday June 12, 2019
"An act of violence is an act of desecration."
-Rabbi Abraham Joshua Heschel 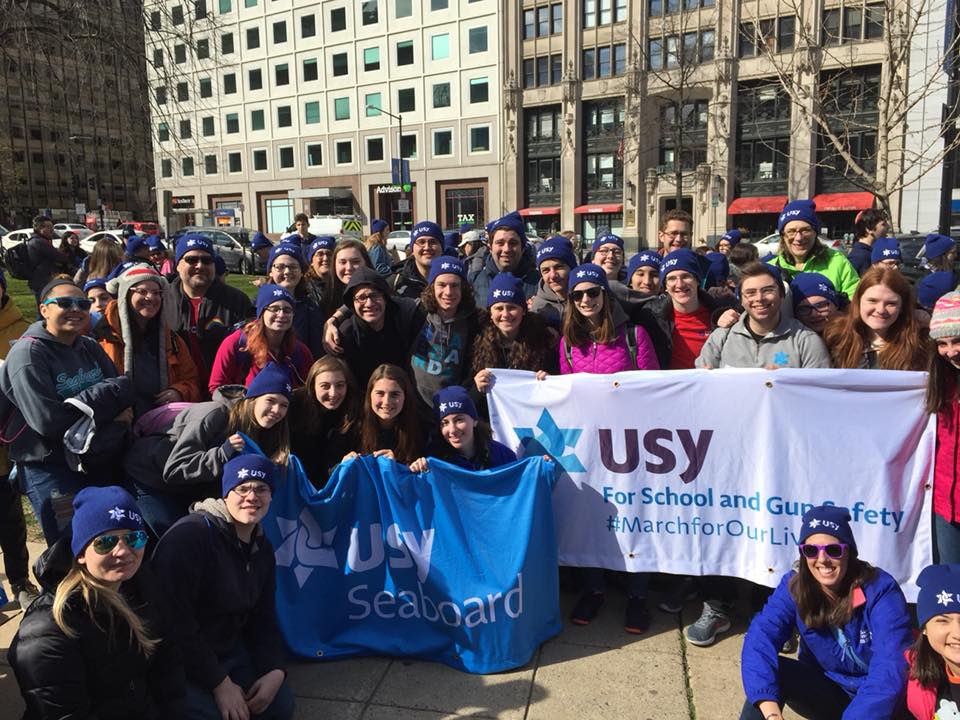 #NotOneMore senseless killing: 32,000+ people lose their lives to gun violence each year
#NotOneMore massacre due to high-capacity magazines and bump stocks
#NotOneMore poor or minority community targeted by gun violence
#NotOneMore suicide by gun: 20,000+ occur each year in the United States
#NotOneMore incident of domestic violence turning even deadlier due to access to guns
We join with all people of faith to say:
We will not accept mass murders and gun deaths to be the norm.
We take the call of “If not now, when?” as the mitzvah of this hour.
Our children lead us.
Photo: USY students at the March for Our Lives in Washington, DC
Read the Rabbinical Assembly’s Position Paper on Gun Violence.