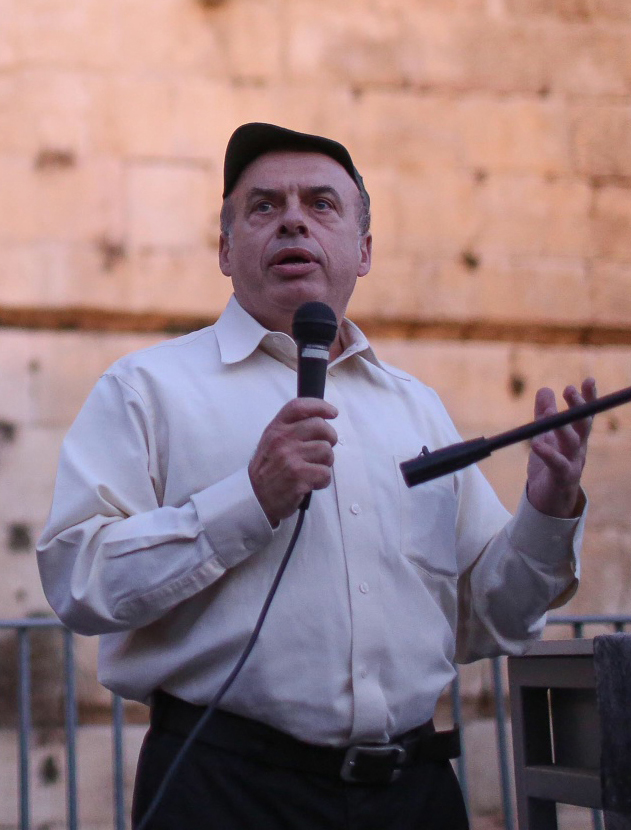 On Monday, Julie Schonfeld, Steve Wernick and Yizhar Hess met with Prime Minister Benjamin Netanyahu and his Cabinet Secretary Avichai Mandelblit. The conversation focused on three main topics: developments in the negotiations with Iran, the negotiations regarding Azarat Yisrael at the Kotel, and equal funding for the streams. The meeting lasted approximately half an hour and was warm and engaged with substantive discussions of the perspective of Masorti leaders on these matters of concern to our community. The prime minister and cabinet secretary engaged seriously on all the issues.

Additionally, over the course of the past week, I along with other movement leaders had meetings with several elected officials of the Israeli government to discuss matters of critical importance to our Movement and the Jewish community.

Topics included issues of religious freedom such as equal funding for the Masorti and Reform streams, proposed laws regarding conversion and civil marriage, and negotiations at the Kotel. Issues of international diplomacy such as Iran and the Peace Process were also addressed. In these meetings as well, we undertook serious and focused discussions about matters of critical importance to the future of our precious t'nua in Israel, including and especially the fundamental issue of equal funding which was discussed in every meeting. The entry onto the israeli political scene of a significant number of new havrei Knesset signals an important opportunity to push for real change that will bring the possibility for Israelis to choose their own Jewish expression. At the same time, the breathtaking effects of decades of religious inequality make themselves felt at every turn. We all comprehend the urgency, the difficulty and the importance of this work. We express our thanks to our colleagues, represented by RA Israel President, Mauricio Balter, and Andy Sacks who serves in a professional capacity, and also Yizhar Hess who serves our movement and Emily Levy-Shochat whose serves with dedication as president of our t'nua.

Nevertheless, Tammy Gottlieb, who leads our Noam youth movement, davenned minhah today as sh'lihat tzibbur, at the Kotel. She and her youth movement are the future for which we must fight, even when it is painful to do so, and we gratefully accept the challenge.