In May 2012, Yair Lapid addressed the Rabbinical Assembly Convention in Atlanta. This post contains video, photos and quotes from the event. Lapid is the founder of the Yesh Atid Party in Israel.

A major focus of his address was on religious pluralism in Israel.

The full video is available at the bottom of this post.

9:00: "This is really important because I believe that Jewish identity is in danger and you are the gatekeepers… you are part of the last line of defense that believes that Judaism shouldn’t be the jailhouse of ideas, but the liberator if ideas. Judaism should not be the disintegrator of people but what gets people together. And Judaism shouldn’t be subordinated to small politics because it answers a higher rule."

19:34: “I’m going to do whatever is necessary, whatever is in my power, to make it feasible to women, Conservative or Reform, to pray at the wailing wall, wearing their prayer shawls.”
“Why? Because Israel cannot be the only country in the Western World that has no freedom of religion for Jews. This is just wrong.” 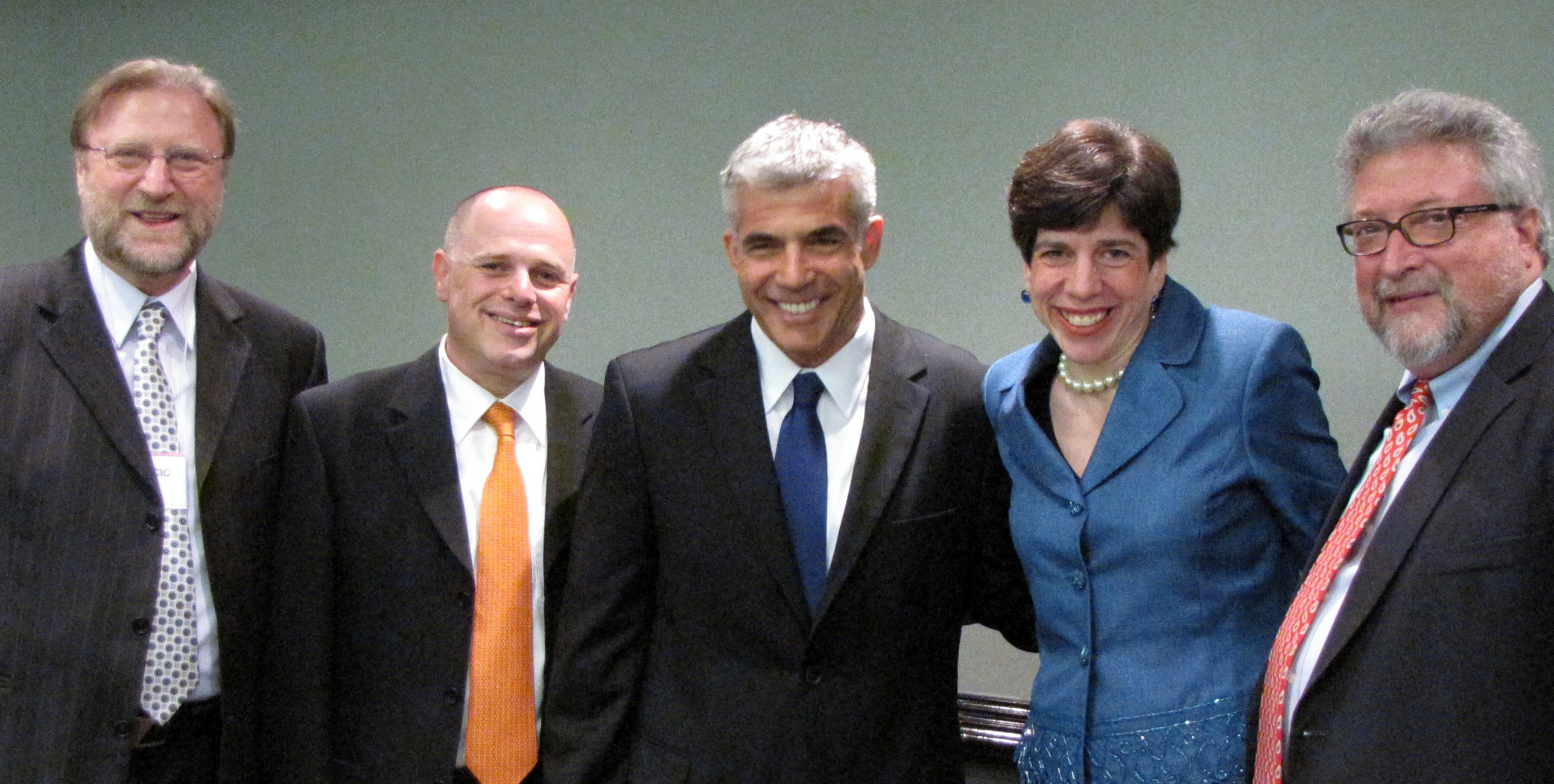 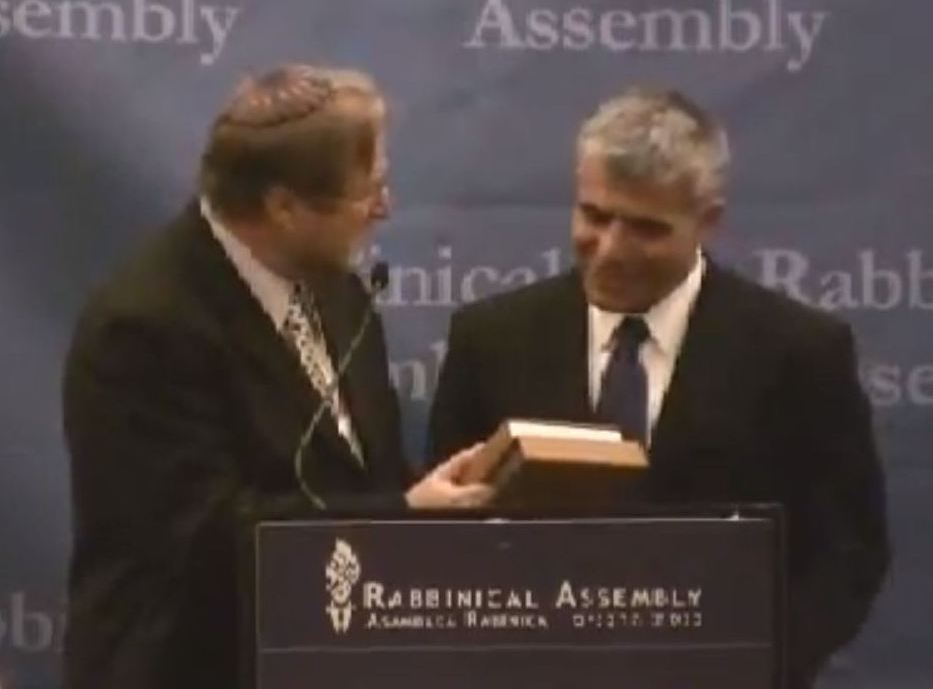