Reflections on Bringing Patrilineal Jews to the Mikveh 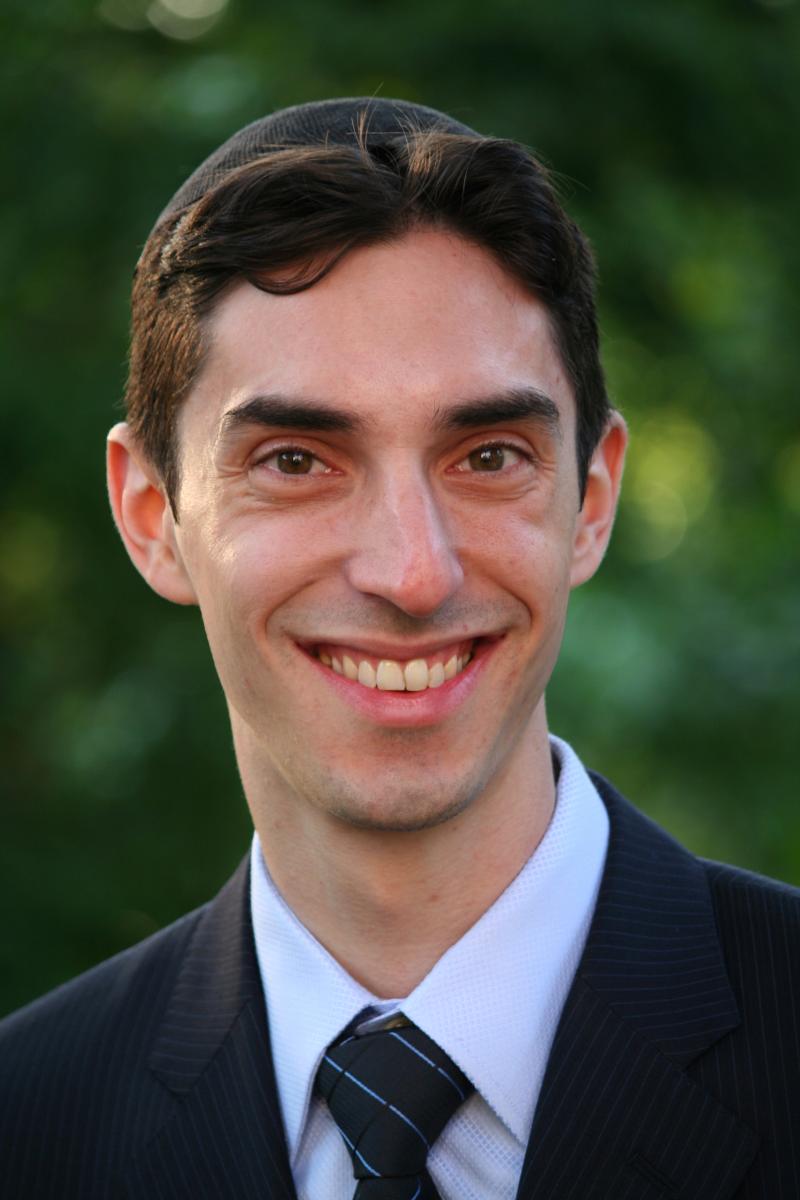 A recent email from a young woman born in the former Soviet Union to a Jewish father and non-Jewish mother inquiring about “conversion” was a variation on a familiar theme for Conservative rabbis. Since the CCAR decided in 1983 that Jewish identity can – under certain conditions - be passed down through the father as well as through the mother, it’s not surprising that 30 years later we are hearing from more and more “patrilineal Jews” asking for our help in resolving the ambiguity of their Jewish identity.

Sometimes these individuals are angry, sometimes sad or confused, and often they tell of their surprise at learning they are not considered Jews outside of the Reform and Reconstructionist movements. But whatever the individual’s reaction, expressing genuine sympathy for his or her situation helps lower the emotional tenor of the conversation. Then it’s important to ask what the young man or woman wants/needs. Sometimes that involves Jewish learning, some kind of educational experience. Often it’s clear that the individual knows a lot, identifies deeply, celebrates the holidays, etc.  But whatever the level of learning or observance it is essential to acknowledge what he or she feels – which is Jewish! That’s the critical point of departure since from there it is usually possible to create a plan of action.

Going to the Mikveh

One daughter of a Jewish father who had no other religion in her life only realized her strong sense of identity when asked at college why she wasn’t going to Church and replied without hesitation – “Because I’m a Jew”. For her, learning Hebrew, reading a wide array of Jewish books and finding a Jewish community seemed the right prescription. For another young woman – brought to the mikveh by Rabbi Steven Rein during his years as Assistant Rabbi at New York’s Park Avenue Synagogue – there was no need for an action plan since she had been raised and educated as a Jew.  And there were no questions from the beit din because there was no question about her deep Jewish identity.

It was the ritual of tevilah that required attention and so the beit din stood outside the mikveh with her Jewish father, her Jewish fiancé and her Christian mother who wept for joy as her daughter immersed and resolved the ambiguity of her Jewish identity. And in the case of a bride who wasn’t persuaded that she needed to go to the mikveh because she had always identified as a Jew it was Rabbi Rein’s idea to invite her fiancé to come with her and to immerse in the men’s mikveh as a soon-to-be-hattan while she immersed as a kallah who was confirming her Jewish identity. After all, doesn’t any woman recite the berakhah of “tevilah” along with the “Shehecheyanu” when she goes to the mikveh for the first time?

Steven Rein – the rabbi of Agudas Achim Congregation in Alexandria, Virginia since July – explains his philosophy of dealing with the children of Jewish fathers:  “While Jewish tradition is extremely important to me, we cannot ignore the importance of Jewish identity. These individuals must have their Jewish identity validated and affirmed together with an appropriate framing of the necessary ritual of tevilah. I cannot stress enough the old adage: it’s not what you say – it’s how you say it.”

Language is particularly important in these cases and using a term like “confirmation” can make a significant difference in helping patrilineal Jews resolve the ambiguity of their Jewish identity and feel more comfortable with the requirement of tevilah. “Confirmation of Jewish Identity” has been proposed as the new title of an RA certificate that is currently entitled “Completion of Conversion”*. In fact, “confirmation” is more in keeping with the language of the certificate itself which acknowledges that these children of Jewish fathers identify as Jews: “Whereas he/she now wishes to complete his/her course and affirm his/her place among the people Israel….”, the certificate states and goes on to say: “…she/he stated that she/he has long since cast her/his lot with the Jewish people but without the benefit of immersion.” Clearly, the language of the certificate is one of “confirmation”. While we can’t erase the pain caused by learning you’re not considered Jewish by Jewish tradition or by a majority of the world’s Jews, we can certainly do a great deal to ease the path to full Jewish identity for those who seek it.  It is both our obligation and our privilege to do so.

*This certificate can be found here and a change in the English title to “Confirmation of Jewish Identity” as well as a change in the Hebrew title (still to be determined) will be proposed to the Committee on Jewish Law and Standards.